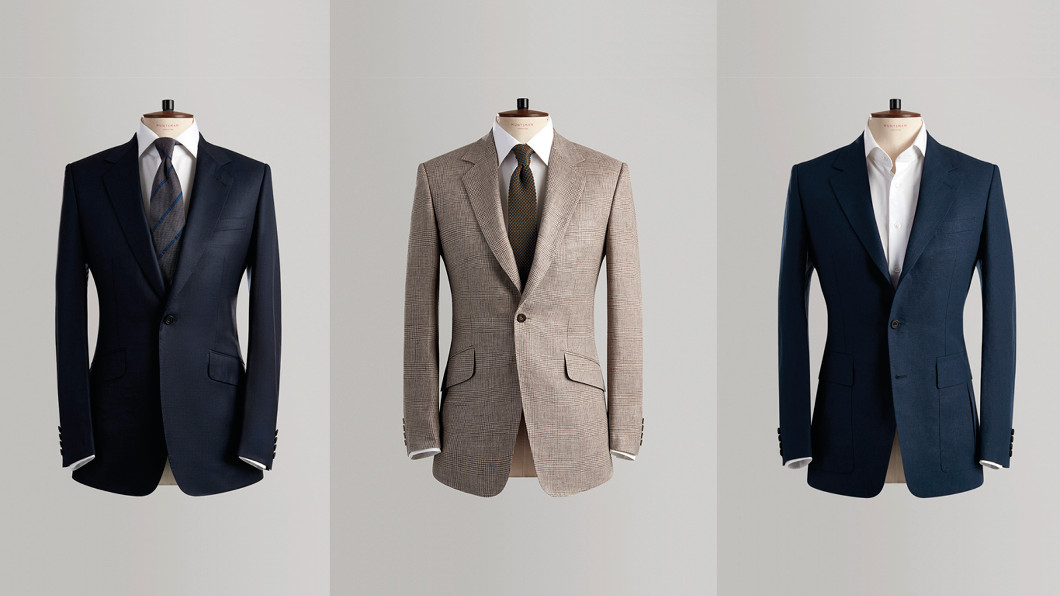 By Tom Corby The decade known as the