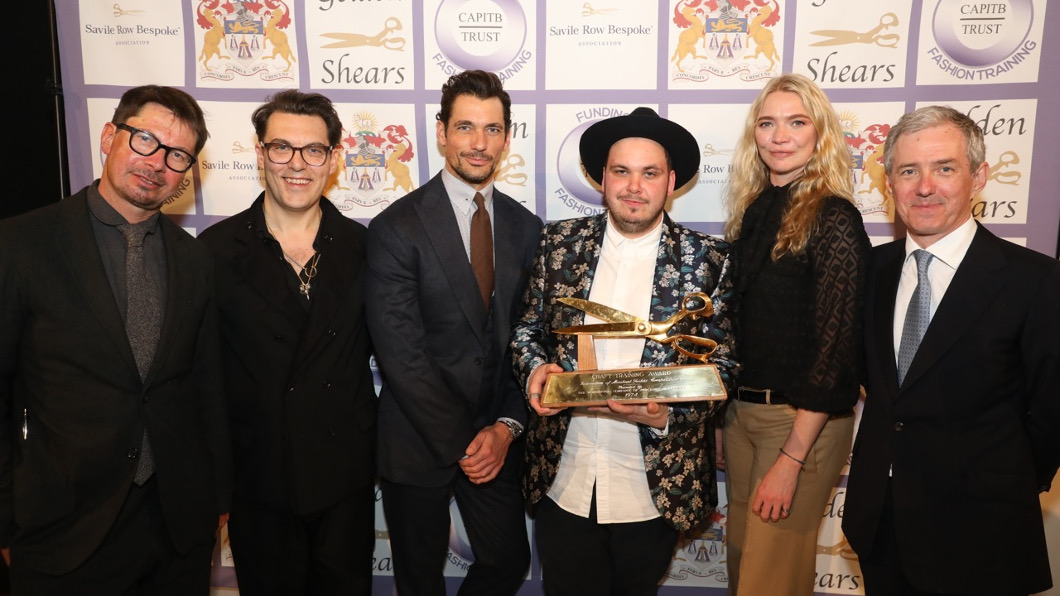 Gieves and Hawkes apprentice Riki Brockman fought off stiff competition to win the much-coveted 2017 Golden Shears award on Monday night. Having passed the first stage of the competition judged by a panel of top bespoke tailors, Riki went on to win the final in a catwalk show held at the esteemed Merchant Taylors’ Hall in the City of London. 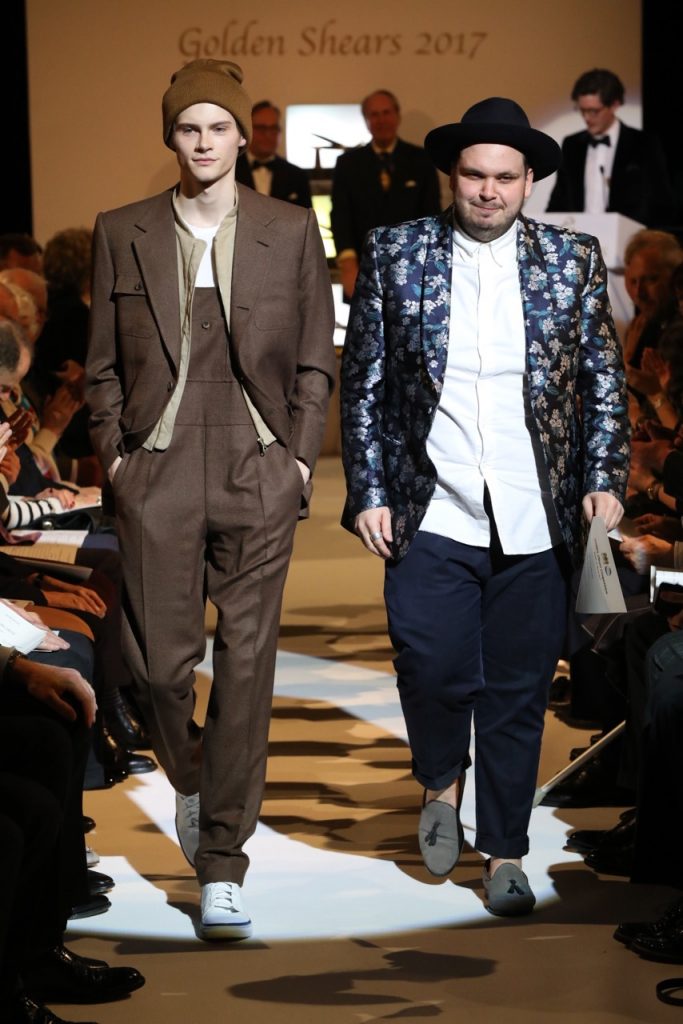 Riki Brockman with his winning design

Despite having a profound respect for men’s classic tailoring, Riki’s main inspiration comes from the street and workwear. Prior to starting his coat-making apprenticeship at Gieves and Hawkes Riki had studied drama and film before taking a short course in tailoring at Newham College.

Dubbed “the Oscars of Savile Row”, the Golden Shears Awards (established in 1974) is a bi-annual competition championed by the Merchant Taylors’ Company, whereby tailoring students and apprentices from throughout the country vie for the Golden Shears trophy and prize money.

Created to support young aspiring tailors from universities, colleges and in apprentice schemes whilst promoting the art of bespoke tailoring, 2017 finalists included entries from London based tailors and colleges such as Thom Sweeney, Norton & Sons, London College of Fashion, Huntsman, Anderson & Sheppard and Kathryn Sargent, with a handful from further afield such as Leeds College of Arts, Rochester, Hertfordshire and Glasgow.

The Silver Shears were awarded to Jorden Barratt, an apprentice at Couch & Hoskins in the City of London for her design of a short black riding cape with silver braid detail, tail coat with embroidered lapel and black trouser, and the Rising Star accolade was won by Matthew Erik-Beale, a student currently studying at the University of Creative Arts in Rochester.

What to wear as the summer season gets into full swing 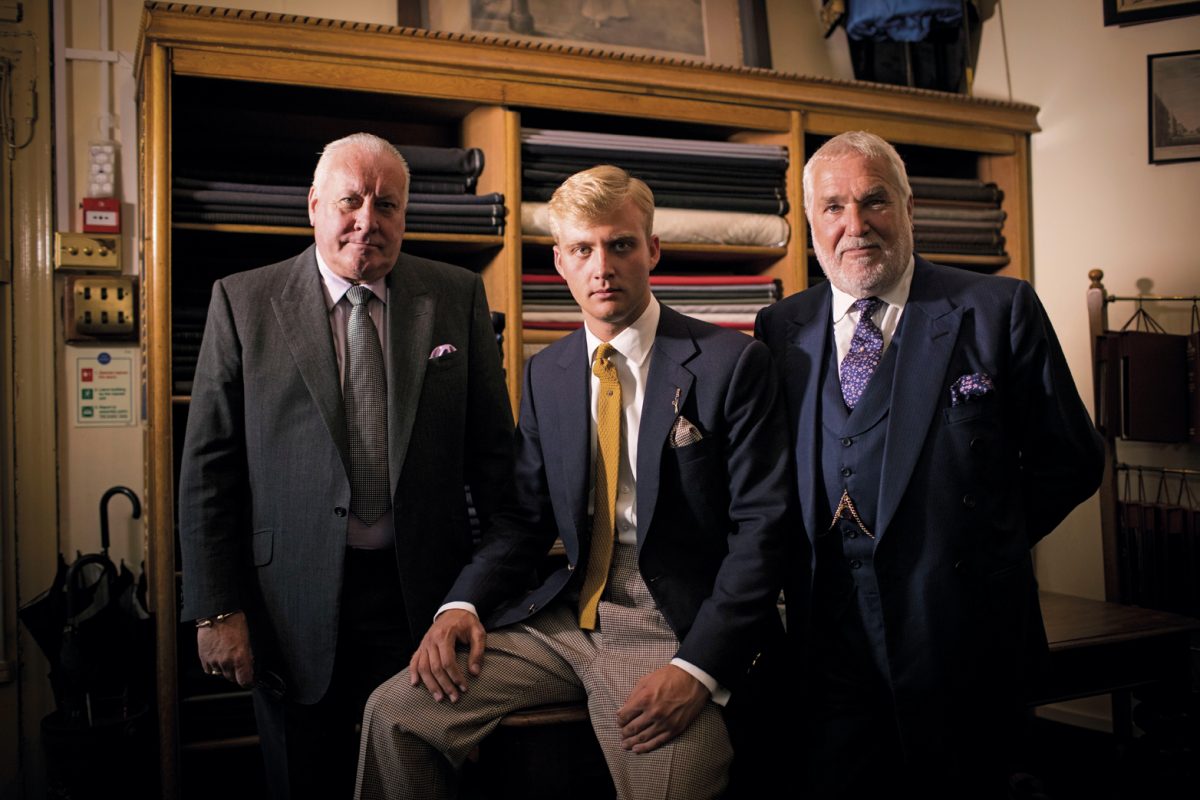 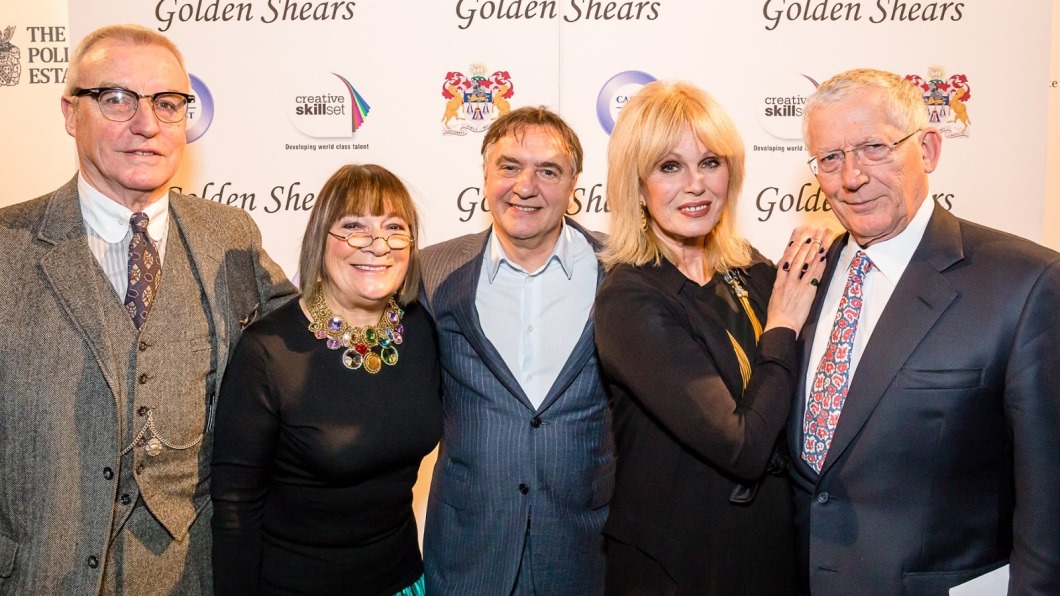 The Golden Shears awards, chaired by Simon Cundey of Henry Poole & Co, are the ideal place to see the best in bespoke tailoring and what the younger generation are bringing into the business.

To enter this year’s event, tailoring students and apprentices from across the country submitted work which was first judged by a panel of Savile Row insiders, who awarded marks for technical skill, design, cutting and tailoring. The top 25 eventually feature in a catwalk show at Merchant Taylors’ Hall, which this year is on Monday, March 20, where more marks are awarded for aesthetic value by a VIP panel industry aficionados.

Technical judge Antonia Ede, Founder of Tailoring House Montague Ede, is a major fan of the event. “Not only does the Golden Shears celebrate young talent in the trade and coming up through the colleges, it also works as an amazing platform and showcase for those tailors to display and prove their worth,” she said.

“Although primarily a competition, I think a huge part of the taking part process is the education gleaned from the entering. Having to design, cut, make and finish a look is no mean feat and, having spoken to past entrants and witnessed the love and dedication poured in to the final piece, I know that each tailor would say they learnt a great deal about themselves and their craft in the process.” 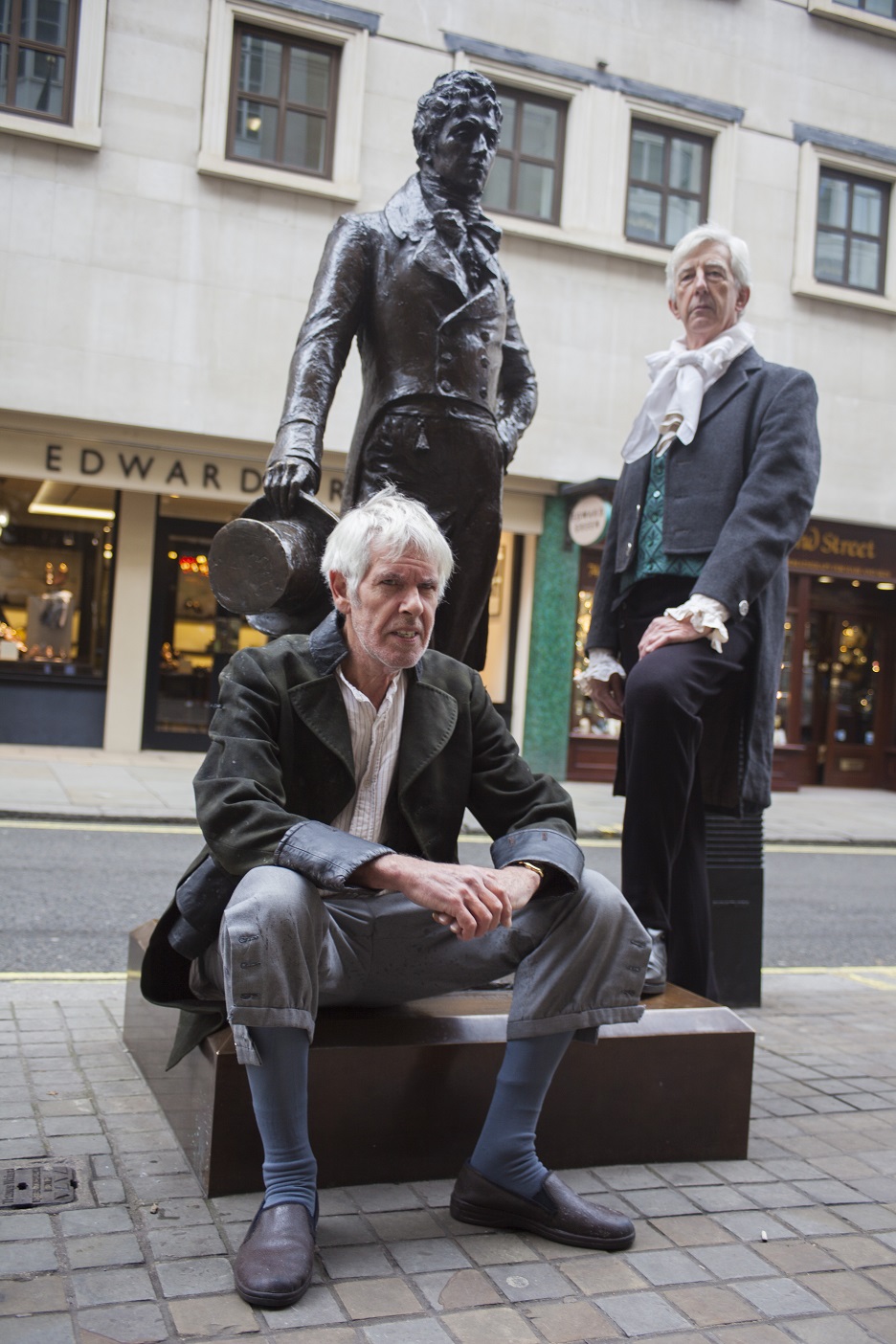 Some 30 years before he died in 1840, penniless and insane in an asylum outside Caen in France, Beau Brummell was one of the most influential figures in regency England. A friend of the future king, he was an arbiter of men’s fashion and dominated the way people dressed around town.

He certainly had style and is credited with establishing the modern suit while rejecting more ornate fashions. According to legend, he took five hours a day to dress and recommended that boots be polished with champagne.

The word “Dandyism” was invented to describe his world of fashion and fun – and it was a world which has been brought to life at the Jermyn Street Theatre which is currently presenting Beau Brummell – An Elegant Madness to enthusiastic theatregoers.

The play, starring Sean Brosnan and Richard Latham. is set in the winter of 1819. As the most stylish man of his day lives in exile in a madhouse in Calais, George Bryan Brummell revels in past glories when he dominated the worlds of fashion, wit and dress. He is convinced his old friend and patron the Prince of Wales (by now King George IV) will visit him and restore his position in society. Today, the King is coming to Calais! Brummell’s valet, however, fired by revolutionary zeal, has other plans for the British monarch…

This black comedy by Emmy award-winning Ron Hutchinson has not been seen in London for 15 years so the script has been updated to reinvigorate the text which seems even more resonant in today’s celebrity obsessed world.

Director Peter Craze was delighted to be bringing Ron Hutchinson’s play back to Beau Brummell’s spiritual home of Jermyn Street. “Two years ago we dealt with the fall of another dandy in The Trials of Oscar Wilde,” said Craze. “Now we are telling the story of the original wit and man of fashion. Brummell once said that ‘To be truly elegant, one should not be noticed’ and now he is largely forgotten. We hope this production will go some way to restoring his reputation.”

The critics were certainly impressed. “Sean Brosnan mesmerises as the Beau,” says Time Out. “A spectacle both ludicrous and touching due to Peter Craze’s adroit direction” while The Stage writes: “As Beau Brummell, Sean Brosnan is haughty, cool, racked with impotent rage and convincingly mad. His coarse-grained valet, played by Richard Latham, excites more sympathy.”

The tailors of Savile Row exist largely because of Beau Brummell’s patronage of tailors and his legacy is celebrated with a statue on Jermyn Street. Take a closer look when you next walk past it.

Beau Brummell: An Elegant Madness runs at the Jermyn Street Theatre until March 11

By Daniel Evans Some 30 years before he

Why Britain boasts the best gardens in the world

The London Sporting Club: Legends at the heart of Mayfair

Pride of Africa: A safari trip to the Sabi Sabi reserve