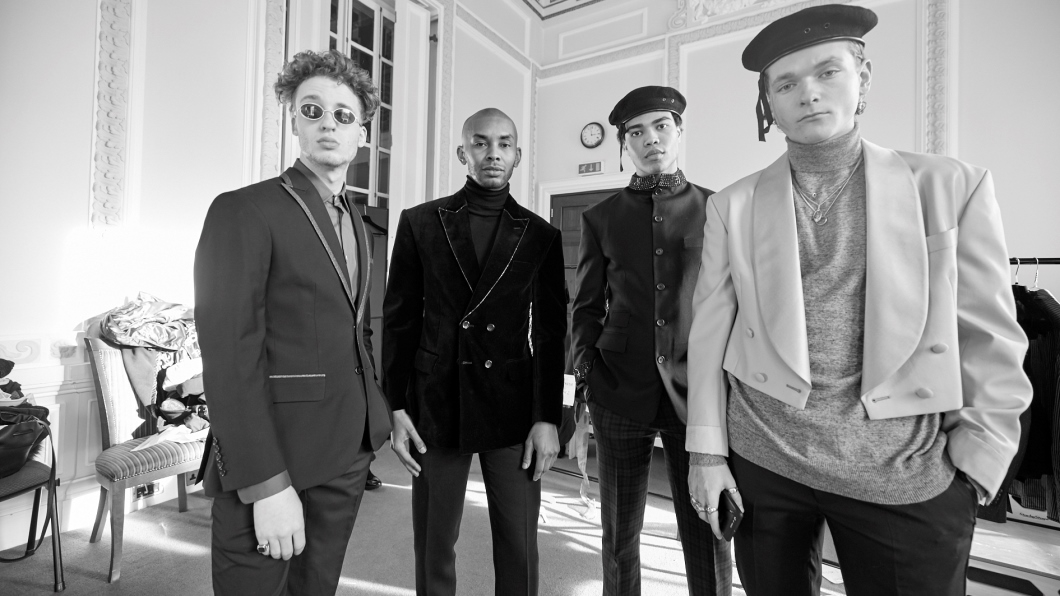 Fashion experts were delighted when new tailoring house Sanne presented its first collection of 2018 at Carlton House Terrace. It was Sanne’s first combined mens and womens collection and designer Lena McCroary was more than happy with the way the event went. 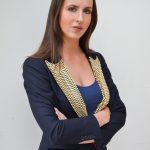 “Dark colours, mostly blacks and navys make up the base of this collection, along with using a lot of crystals,” she said. “I used elements of crystal embellishment in my previous collection, which was received very well by my customers. Soon after this, an opportunity arose to design a bespoke piece for Celine Dion for her Vegas show so, thinking of what would reflect the stage lights best, I created a three-piece crystal pinstripe suit for her. I had so much fun designing it I decided to do a whole collection for both men and women using crystal embellishment.” 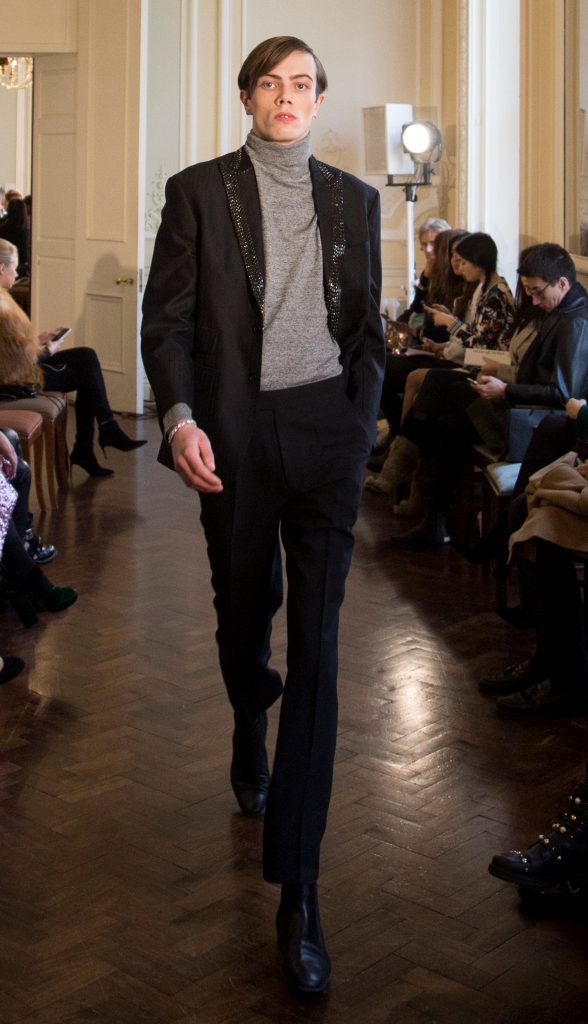 Joshua wearing a wool jacket with a faint stripe and lapel and collar trimmed with rows of jet black crystals, over  slim cut black wool trousers and a grey turtle neck. (photo by Laura Bemrose) 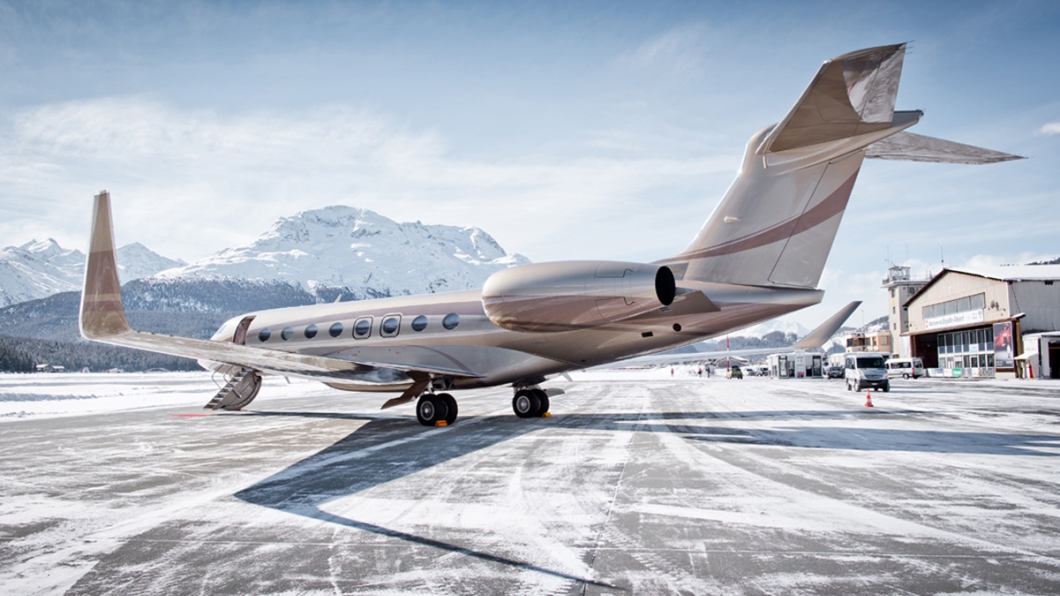 She adds: “We realise our clients’ time is precious. So we make it simple and efficient to select and acquire the best business jet fit for them. This has allowed our clients to focus on the quality time with their beloved ones while the transaction flows swiftly. It also has given them the best partner in making sure their transaction is done properly, legally and at the best financial situation for them!”

The company’s awareness of jet owners’ desires allows for specified counseling and guidance to our clients in aircraft acquisition or sale (new or preowned), as well as aircraft ownership experience. 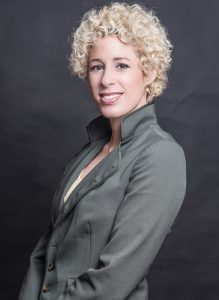 STM Aircraft combines with its team more than 35 years of experience in business aviation and working directly with manufacturers such as Gulfstream, Bombardier, Dassault, Textron and Pilatus amongst others. The company recognised that its core mission is to serve the best interest of its clients. “We will only select the services and assets which fulfill our clients’ requirements,” states Virginie, pictured left.

STM Aircraft unequivocal commitment to its clients is backed by key values: Independence – as an independent specialist, the company is free of any in-house inventory and isn’t tied to specific aircraft manufacturers; Partnership – STM Aircraft builds a true partnership with its clients, supporting them through the entire ownership experience; Thinking out of the box – the company’s team is dedicated to finding the best solution for its clients, bringing in new ideas and innovative concepts; Integrity and Transparence – Your interest is assured by setting mandates details from the outset, thus enabling a relationship based on mutual trust and integrity.

Mandating STM Aircraft for your aircraft transaction enables you to save time for yourself whilst not missing opportunities, and having the right team to oversee an important transaction. We will be accountable for your transaction flow, work proactively to avoid delays in delivery and focus on reducing all costs.

Ready to know what your aircraft is currently worth on the market or to select your next business jet?

Contact our team NOW for a confidential evaluation and kick start an exciting journey! You will be offered a deeper analysis of your situation at preferred rate. Contact us now at info@stm-aircraft.com

“Our clients save time and money in 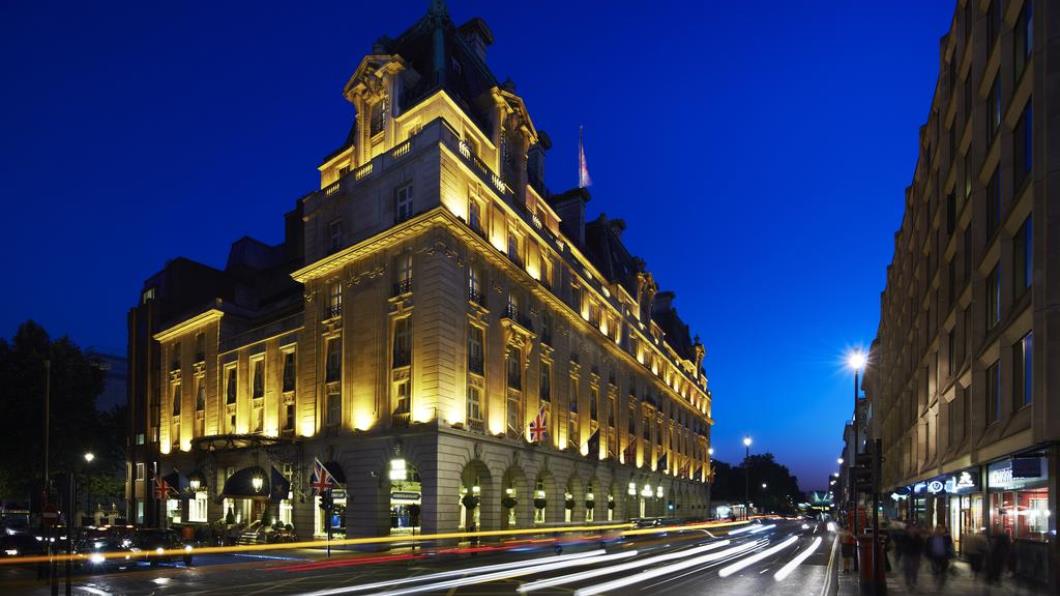 Like many of those who make it big in the luxury business, César Ritz was a dreamer and a chancer, with more than a touch of the ringmaster.

In the beginning, the fact that his name should come to define opulence and sophistication  was unimaginable: he was born in Switzerland, the youngest of 13 children, into a family that owned a smallholding – not even large enough to be termed ‘a farm’ – on the slopes of the Alps. He entered the hospitality trade at 15, as a sommelier at a hotel in Brig, a small resort town at the foot of the Simplon Pass. Things got off to a rocky start: not only was he dismissed from the post, but he was told that he ‘would never make a true hotelier’. At least one account (cited in Fritz Gubler’s 2008 book Great, Grand & Famous Hotels) suggests that he then spent a couple of years learning how to be a locksmith – a craft that perhaps came in handy later, given some of the goings-on at his hotels. 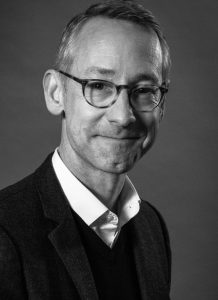 But you can’t keep a good chancer down, and in 1867 César finally packed his bags and headed to Paris in time for the World Exhibition, when he was certain there would be work for waiters with even the most rudimentary skills. At the age of 18, he was working as a bellhop at the Hotel de la Fidelité. Legend has it that he had an affair with a Russian aristocrat, who smoothed out his rough edges and taught him how to behave in society. But the romance was discovered – and Ritz was fired yet again.

Wily and tenacious, César survived the dark winter of 1870–71 – the height of the Franco-Prussian war – when Paris was besieged and then occupied by the Prussian army. During his stint as a waiter at one of the city’s finest restaurants, the Voisin, the situation became so desperate that the zoo was raided for meat – hence the appearance on the menu of ‘elephant trunk in sauce chasseur’. This effort was not enough to save the establishment.

César waited out the conflict at a downmarket café, but by the time France had made peace with Germany, in 1872, he had bobbed to the surface again – this time as a waiter at the restaurant of the Hôtel Splendide in the Place de l’Opéra. It was here that Ritz noticed a group of newcomers who were to help him carve out his destiny: wealthy Americans, who had arrived in Paris hungry for French fashion, cuisine and culture. César gave them wine – very expensive wine.

Ritz charmed them all: Cornelius Vanderbilt, JP Morgan, Jay Gould, John Wanamaker… these were the power brokers of the new world, and they followed Ritz as his star rose. Having made something of a name for himself, Ritz returned to Switzerland in an entirely new guise – as the manager of the Grand Hotel National in Lucerne. Now he began to put into place some of the innovations that would forge his legend.

In 1898, when he finally opened the Paris hotel that bore his own name, Ritz adorned his establishment with all the modern innovations he’d finessed over the years: electric lighting, fast elevators, en suite bathrooms, uncluttered interiors, built-in cupboards rather than wardrobes (Ritz had an almost pathological hatred of dust), brass beds instead of wooden – while retaining an atmosphere of spectacle and indulgence. He was exacting with staff but strove to work miracles with guests; he may have invented the term ‘the customer is always right’.

The Escape Industry: How Iconic and Innovative Brands Built the Travel Business by Mark Tungate, pictured above, is  published by Kogan Page, priced £19.99. 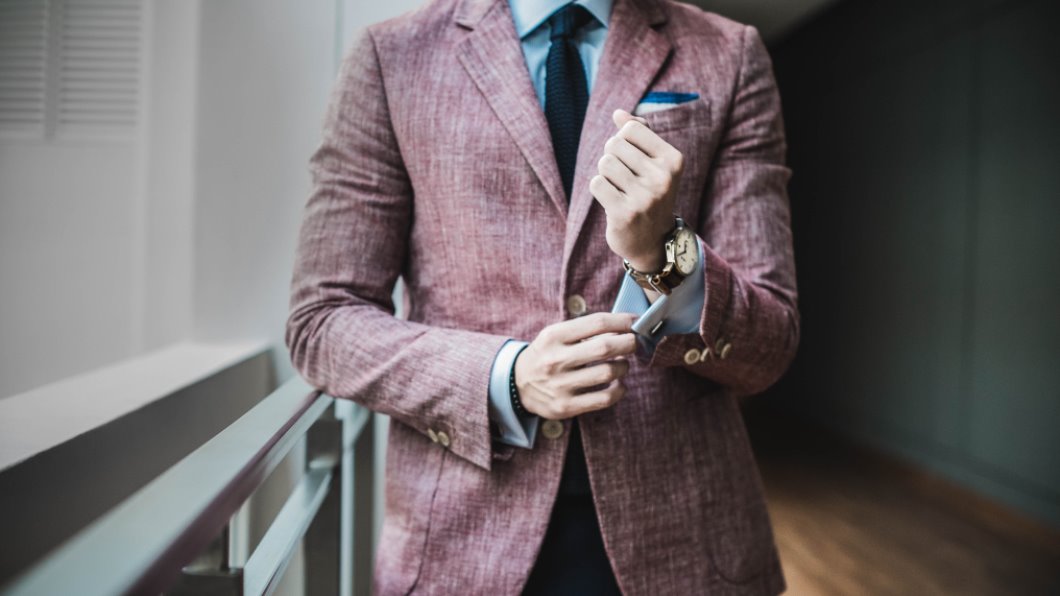 What every man should have in his wardrobe 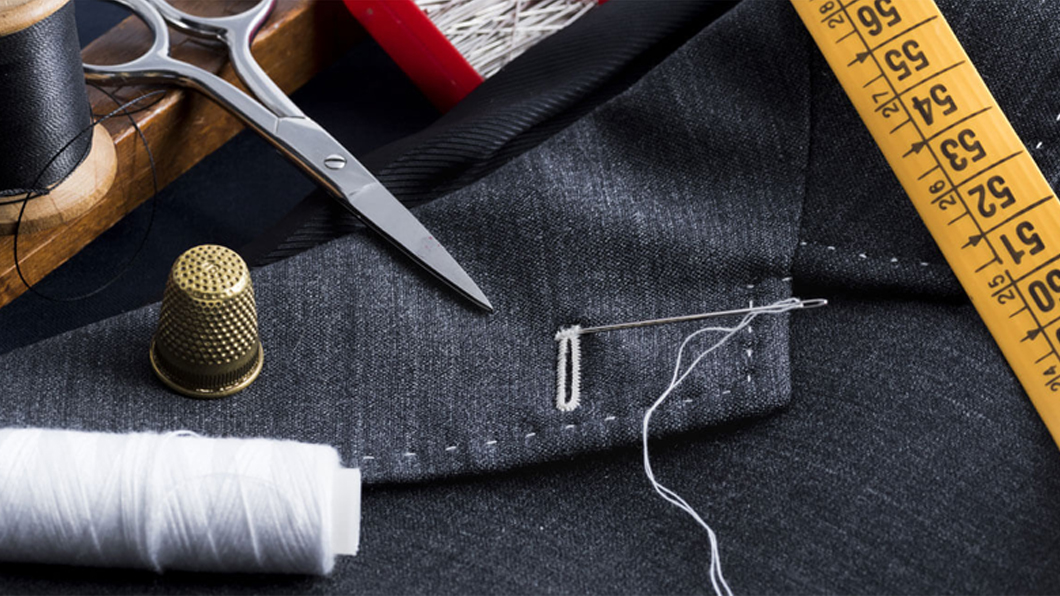 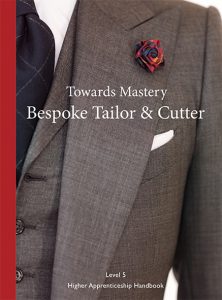 An exciting new national qualification for the fashion and textiles industry has been launched. The Level 5 Diploma in Bespoke Tailoring will provide learners with the practical skills and knowledge needed within bespoke garment production and the luxury garment market to work as a highly-skilled tailor and/or cutter.

Combining the heritage of bespoke garment production with key production skills and cutting practices, this specialist qualification will give learners the opportunity to develop industry-relevant knowledge and demonstrate high levels of speed, accuracy, precision and consistency.

The qualification comprises of one mandatory unit followed by a choice of specialised pathways in tailoring and/or cutting. Learners will build knowledge of textile brands and standards while developing superb customer relations, in addition to advancing in disciplined processes such as hand stitching, finishing and pressing.

A handbook to support this apprenticeship is available to purchase. Email info@bespokeapprentice.com to reserve a copy.

An exciting new national qualification for the