A window into the gentlemen’s clubs of London

A window into the gentlemen’s clubs of London 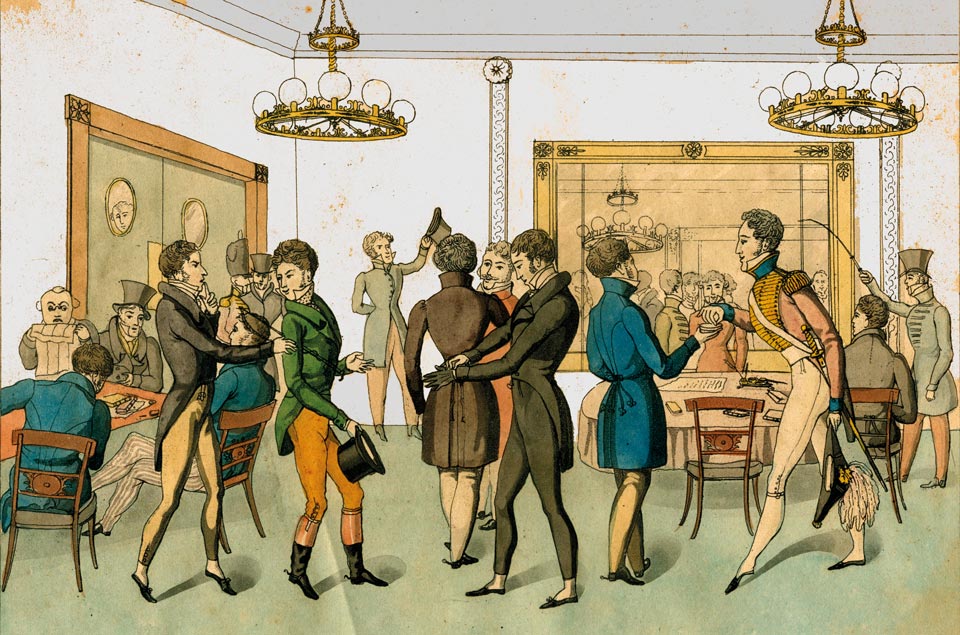 The gentlemen’s clubs of London are among the most hallowed institutions in town, and although a degree of modernisation has crept in through their portals, they unashamedly remain, in these days of fashionable inclusivity, almost exclusively the preserve of men.

They have, some for 300 years, been the haunt of kings, princes, prime ministers, bishops, the famous, and the infamous. The history of England is enshrined in what would seem to many to be anachronistic enclaves of privilege. Conspiracies have, inside their discreet walls, been hatched to topple governments, broker mega financial deals, change the course of politics, and plot espionage. 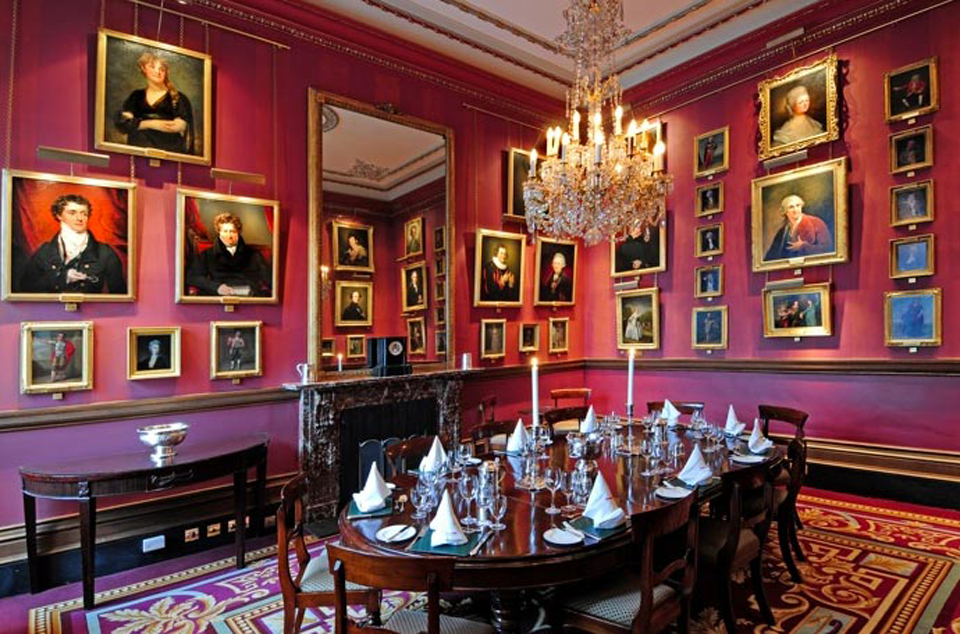 It has been claimed that the recruitment and movements of the traitor spies Kim Philby, Donald Maclean, Guy Burgess, and Anthony Blunt were orchestrated from the bar of White’s, the origins of which date back to 1693 when it was founded as a hot chocolate house by an Italian choclateer Francesco Bianco. His name translated into Francis White ñ and thus White’s soon graduated to more intoxicating practices, notably heavy drinking and gambling.

Gambling became part of it’s fabric, and in the 18th century, William Hogarth’s series of cautionary paintings The Rake’s Progress, the Rake is driven mad by losing his fortune at the gaming tables of White’s. Regency dandy Beau Brummel helped seal the reputation of the club for high stakes gambling. At other times he would sit, surrounded by his cronies, at it’s bow window watching the world of fashion pass by, and no doubt making unflattering remarks about the style of someone’s coat or the fold of their cravat. 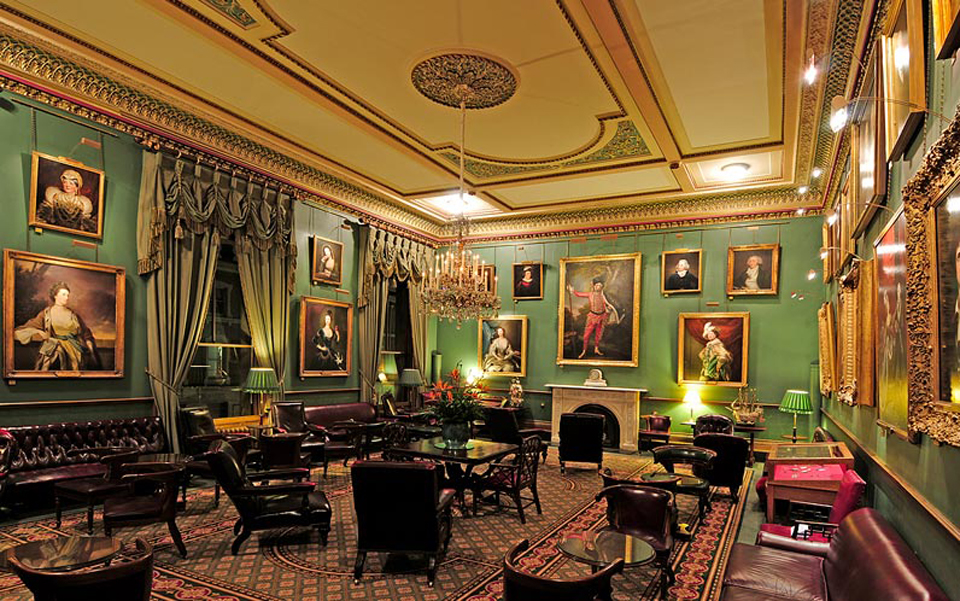 While cultivating its raffish elements, White’s has always seen itself as a distinctly political club, although now there are fewer Tory MPs among the membership. The drinking is less wild than in the 18th century, but the bar remains open at all hours of the day and night. Previous members include the Duke of Wellington, who defeated Napoleon at the battle of Waterloo, George lV, William IV, and Edward VIl, who was probably one of our most clubable and pleasure seeking sovereigns.

Prince Charles is a member and held his champagne-fuelled stag night at the club before his wedding to Lady Diana Spencer. Then there are the Prime Ministers, every single one from Robert Walpole in the early 18th century to Robert Peel, in the mid nineteenth.

Queen Victoria’s favourite, the flamboyant Benjamin Disraeli remarked that there were only two things that an Englishman couldn’t command – being made a Knight of the Garter, England’s oldest order of chivalry, or being a member of White’s. Both were equally distinguished and virtually unattainable. In more pragmatic times, David Cameron tactically resigned his membership when Leader of the Opposition because the men only club didn’t fit with his vision of modern Conservatism.

All the London clubs have their own particular character. The Garrick, for instance, was founded in 1831 for men from the arts, especially the theatre, and even today has its fair share of thespians as members. A visitor there once remarked that he felt that he was about to witness “curtain up.” But the club also attracts men of letters. Charles Dickens, HG Wells, and the poet and painter Dante Gabriel Rosstti are among it’s alumini.

It was named after David Garrick, the great actor-manager who dominated the London stage in the 18th century. It’s members love the Garrick passionately, and when the actor Sir Donald Sinden died he was buried in a coffin painted with the colours of the club’s tie, salmon and cucumber. When the former Labour MP. Bob Marshall-Andrews proposed that women should be allowed to join earlier this year, the vote was 172 against and 156 in favour. Among those supporting the motion were the actors Stephen Fry and Hugh Bonneville.

At the Reform, the atmosphere is in line with it’s progressive heritage, and, in 1981, was the first of it’s kind to admit women as members. The only requirements for membership are character, talent and achievement. The Carlton was founded by Tory peers and MPs, and it still has a Conservative political alignment.

Clubland has it’s own word when members decide whether, or not, they like the cut of another fellow’s jib. This word is “blackball.” The story goes that Jeremy Paxman was blackballed from joining the Garrick on the grounds that he was “rather full of himself.

Members of the Athenaeum were horrified when Jimmy Savile was elected, and this long before whispers were current about his posthumous reputation. They expressed the view that the tracksuit wearing DJ would not be a natural habitue of a club that had counted Sir Winston Churchill and Lord Curzon, one of the last Viceroys of India and a Foreign Secretary, as members. But the only reason they didn’t veto him was because he was nominated by Cardinal Basil Hume, then Archbishop of Westminster. It was too embarassing by far, as in accordance with the rules, Cardinal Hume would have had to relinquish his membership if his nominee was blackballed.

Gentlemen’s clubs defined the man, and offered an escape from domesticity. They provided an all male environment, something members were used to from their school days, and the food was probably not much different either! But I doubt that the present generation of club wives, would calmly accept, as their forebears had done over the centuries, the explanation from their husbands that: ‘I’m dining at the club tonight. Please tell cook’. 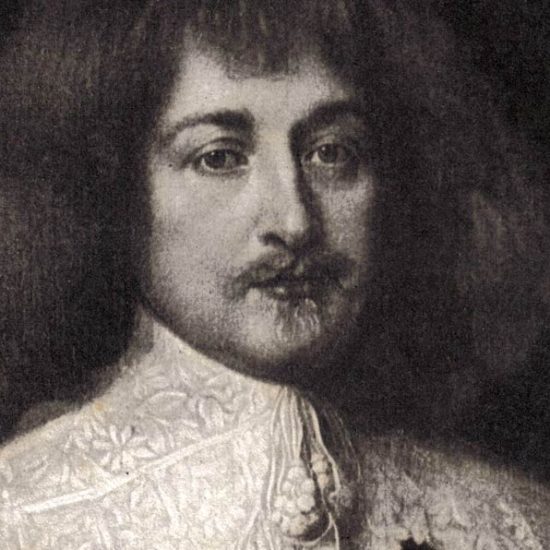