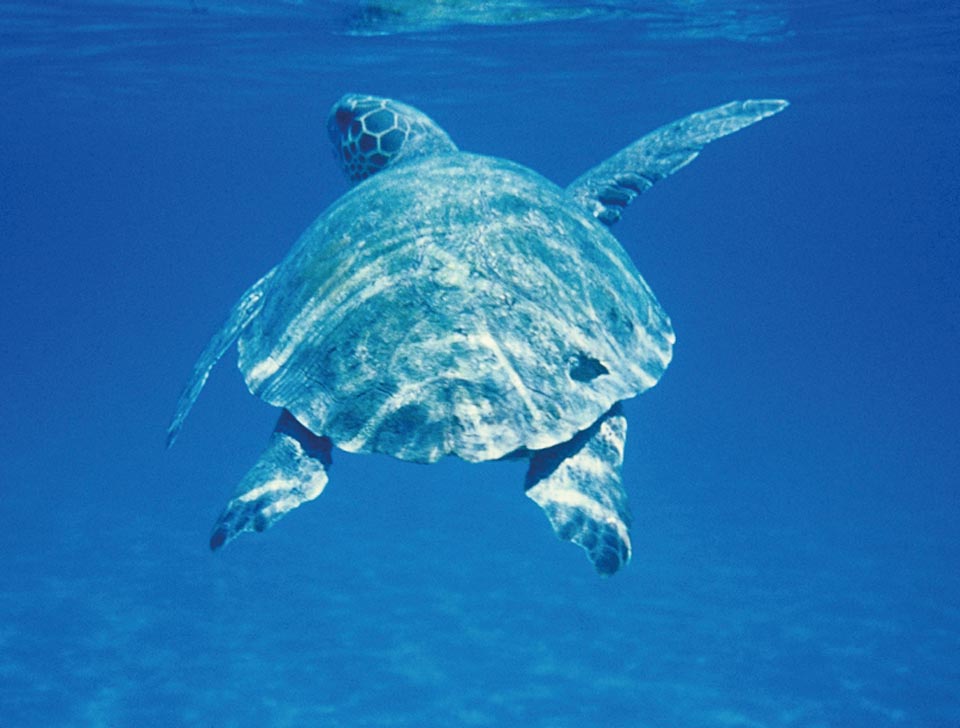 Way down south, at the very tip of Greece that dangles into the blue depths of the Mediterranean Sea, lies the Pelopponese peninsula. Remote and starkly beautiful, it exudes a quiet tranquillity, but those who remember their history will know that this is where the Greek War of Independence raged in the 1800s, where Lord Byron joined the Greek forces against the Ottoman Empire, and where Admiral Codrington led a mighty sea battle that sealed the fate of Europe.

Travel, they say, broadens the mind. It also jogs the memory, bringing back vague recollections of half learned lessons about far-away places with strange sounding names that suddenly are brought vividly to life in situ. No more so than here, where the combination of stunning scenery, our most romantic poet, a legendary British sea hero, and a worthy cause provide a scenario that fires the imagination. 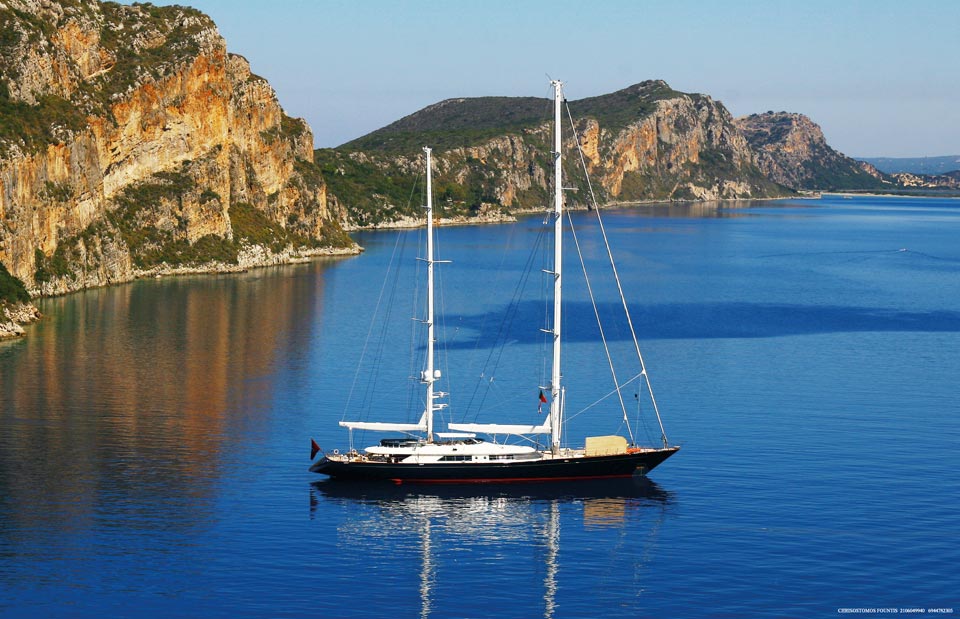 Unhappily, the British have largely forgotten this particular battle – there were so many, after all – but it is very much remembered in the region, with annual celebrations on the date of the battle. Victory freed Greece from Ottoman rule and effectively safeguarded the rest of Europe from Ottoman expansion. So this decisive battle of 1827 is marked each October 20 in the small local town of Pyros, on the shores of the Bay of Navarino, and each year the allied forces of France, Russia and Briton send representatives to honour the occasion.

It is one excuse for visiting this part of Greece, very much off the beaten track of tourism but undoubtedly going to become more popular as the local airport at Kalamata extends its international flights. This will bring greater numbers to one of Europe’s important environmental developments at the impressive Costa Navarino.

Encompassing 130 hectares (some 320 acres) to date. this is the on-going manifestation of one man’s dream. The man was Vassilis Constantakopoulos, a local lad made extremely good in the world of shipping containers. He had worked his way up to become a master mariner, founding his own container shipping company, Costamare Shipping, in 1974, which grew into one of largest in the business.

Whilst building this major operation, he kept the dream of one day creating a special place in his homeland of Messinai on the Peleponnes, a place to be built entirely to environmental standards. And this is now manifold in Costa Navarino, still a work in progress, that is epic in size and aspiration.

From landscaping and plant diversity to living roofs and water sustainability, energy efficient window panes and recycling of waste, everything aims to reduce the resort’s carbon footprint and to be in harmony with the locality. It is awesome. 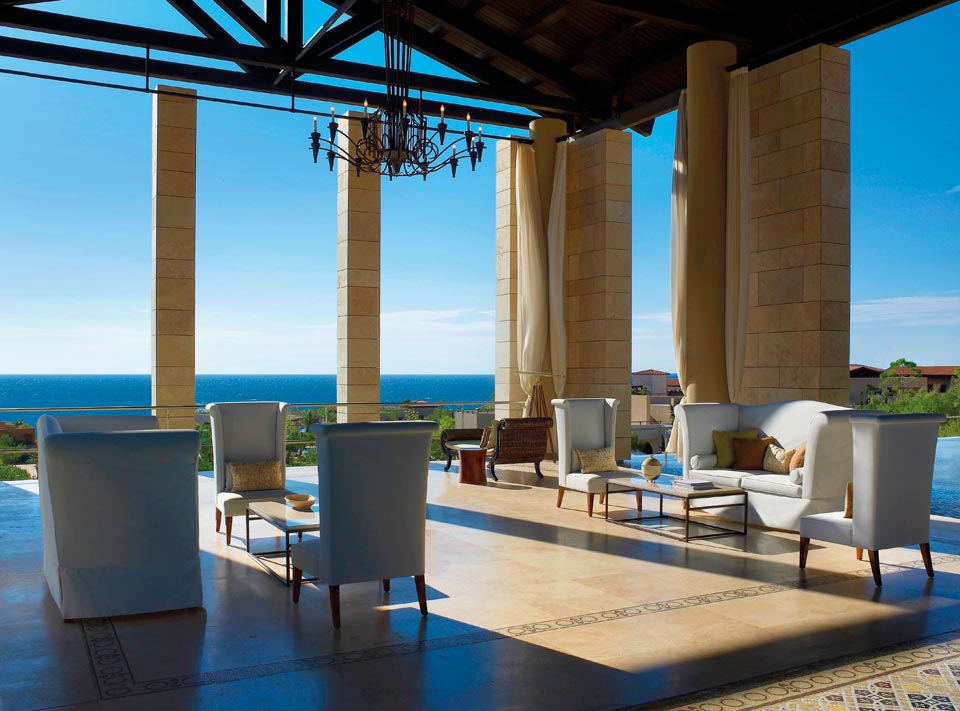 I was particularly delighted at one aspect of this concern, which extends naturally to the creatures of the area. Logger head sea turtles have come here to lay their eggs for millennia and Costa Navarino nurtures them, protecting the beach where they make that laborious treck to lay their eggs in the sand, and monitoring them, in partnership with the Sea Turtle Protection Society.

For humans, it seemed the nurturing is just as good, with facilities that combine pleasing design with natural elements, at a level of luxury that under other circumstances might prompt some sneaking feelings of guilt. Here, not only can one rest easy in knowing that everything is provided to the highest environmental standards but that it are also bringing much needed employment to the region.

Cut off from the mainland by the Corinithian Canal, the Peloponnese, once the seat of power in the country, has slumbered for many years, existing on agriculture and fishing, with the bright lights of Athens and other cities luring locals away. Vassili Contantakopoulos’s vision was not just about building an environmental resort but bringing visitors to the homeland he loved and providing employment and new life to the area.

Referred to as the Captain by staff, he died in 2011 but had lived to see his dream becoming reality. It continues to develop under the stewardship of his sons, and is undoubtedly one of Europe’s most ambitious environmental projects. 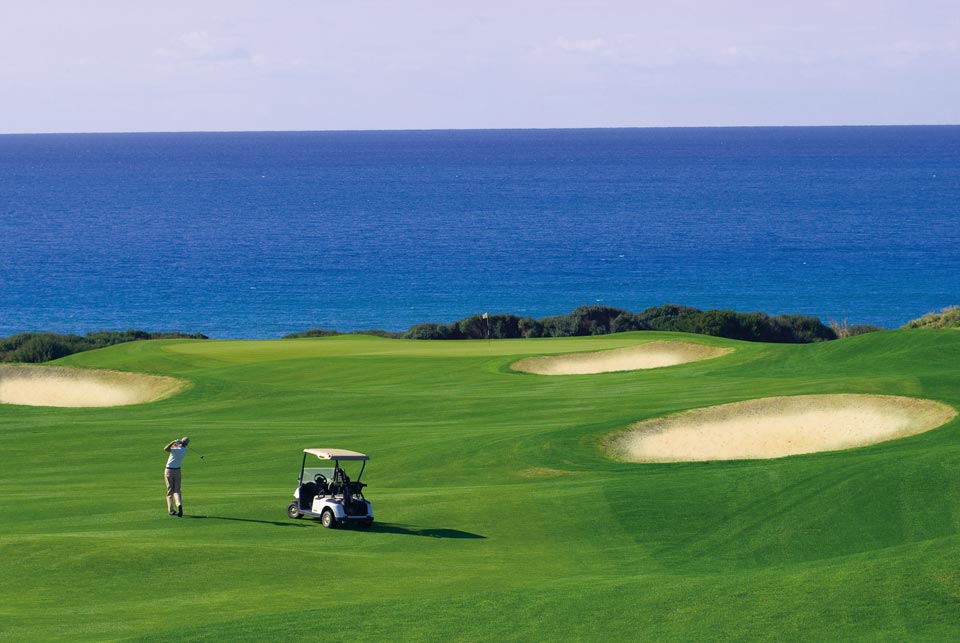 It is also a perfectly wonderful place to stay. It encompasses two hotels already, The Romanos and the more family-orientated Westin, each with their own separate facilities, plus some exclusive residences. There is every kind of sport on offer, swimming pools in all directions, loungers beside them and under the trees, walks to take where philosophy is discussed, boats trips out on the bay.

There are no less than 20 restaurants on site, where we enjoyed a variety of fish just in from the sea, and some great steaks, Greek specialities, and seriously extravagant sweets. Be warned, it is all too easy to indulge in the expansive fare that is offered – but the spa and gym may offset the effects.

An amazing Natural Hall, with all manner of film shows and information on environmental issues and nature, will beguile children as well as adults. There are two fine golf courses. And there’s more, there’s more…

If that all makes it sound like some sort of Aston Towers, please be disabused. There is so much space and greenery that it is easy to be secluded, to commune privately with Nature and to enjoy a solitary drink at one of the many bars. But as a desire to commune with fellow guests may develop, a nightcap at the splendid Branco cocktail and oyster bar is worth a try. Who knows, it could even lead to dancing the night away? That’s an environmentally-friendly way of combating all that scrumptious food.

Marie Scott travelled with Aegean Airlines to Athens, and was a guest at Costa Navarino Romanos