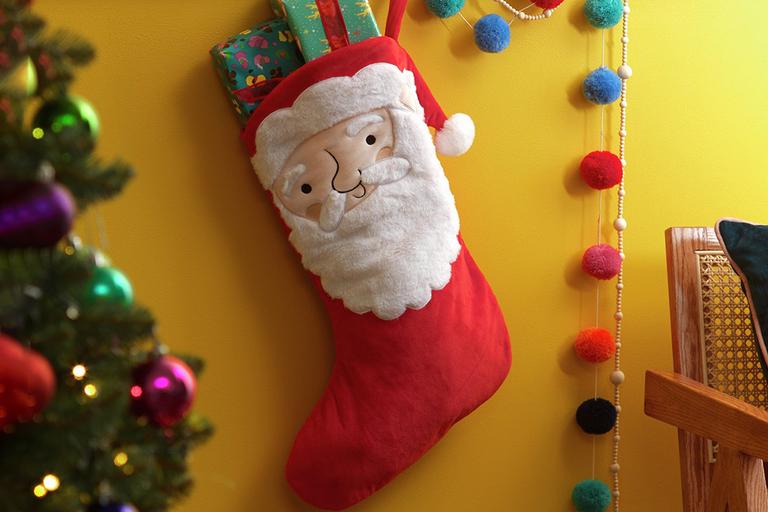 Don’t you just love the esoteric, asks Robin Dutt? Today, we can probably find any book we are after but the hunt is part of the joy. If you have first editions of the following…Treasure them. If not, you just might get lucky on Amazon…Or some such. These are sure to be fun gifts…

Manners for Men By Mrs Humphry – “Madge” of “Truth”

Originally published in 1897 by James Bowden, London, this livre de poche is full of useless information which will amuse, astound and cause laughter from even the cheap seats. There are sage stupidities like these – ‘ The Man Pays’, ‘A Fall, Generally the Man’s Fault’, ‘Non-dancers should not accept Invitations’ and ‘Small Talk alone will not Suffice’. I am sure you get the picture? A sententious female voice (if indeed Mrs Humphry had any sex to call her own) highlights the ludicrous nature of the Victorian period and provides moments of disbelief and hilarity in equal measure. There are chapters on Driving, Dinner Parties, the Church and Manner. This is the perfect book to guffaw over, accompanied by a mince pie and a particularly good Port. Gawd Bless yer Missus ‘Umphry!!!

The English Countryman by H.J. Massingham

‘Every chapter is crowded with interesting and delightful detail, social, geographical and aesthetic…the excellence of his writing is such that one would enjoy his book even if one did not so heartily agree with it,,,’ So said Sir John Squire in the Illustrated London News. ‘Enough to make a townsman weep’, cried Punch and The Yorkshire Post calls this book, ‘far more than a picture book’. Phew…so far more than so good. Massingham’s passion is evident from the start and whether talking about the poet, John Clare, the fall of the Squire or indeed, the Dorset Peasant, he fills page after page with a lucid and telescopic fascination with a time long gone but still somehow part of the English scene. Pip Pip and Hip Hip Hooray!!!

The Burglar Caught by a Skeleton – And Other Singular Tales from the Victorian Press.
Jeremy Clay.

That the Victorians were passionate about their newspapers is a given. What Jeremy Clay has done here is to amass true stories reported in the press which often seem unlikely if not completely doubtful. Consider his offerings – ‘An Elephant in the Witness Box’, ‘ Desperate Attack on a Hull Policeman’, ‘A Peculiar Bet’ or, ‘Shocking Ice Incident in Regent’s Park’ – all designed by the early journalists to inform but most essentially, to titillate. It’s the perfect Christmas read by a roaring fire. Just to think how our forebears simply had to be informed by slices of trivia still astounds… 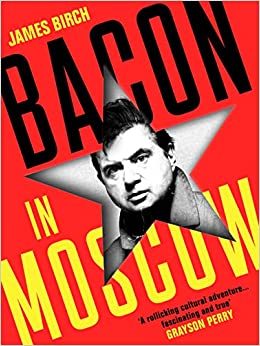 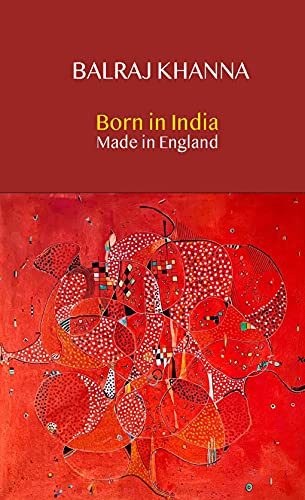 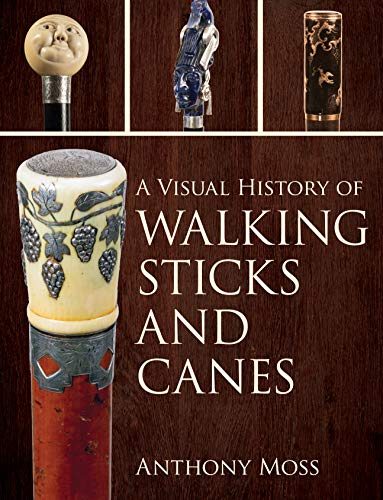 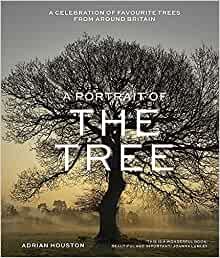 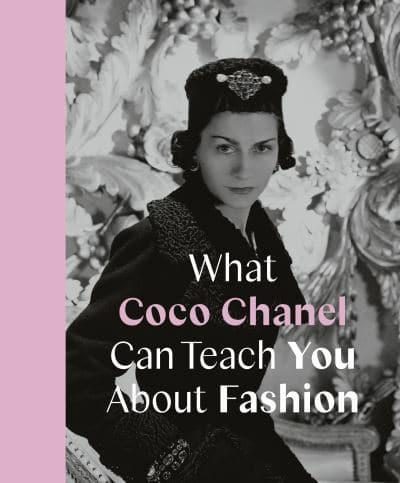