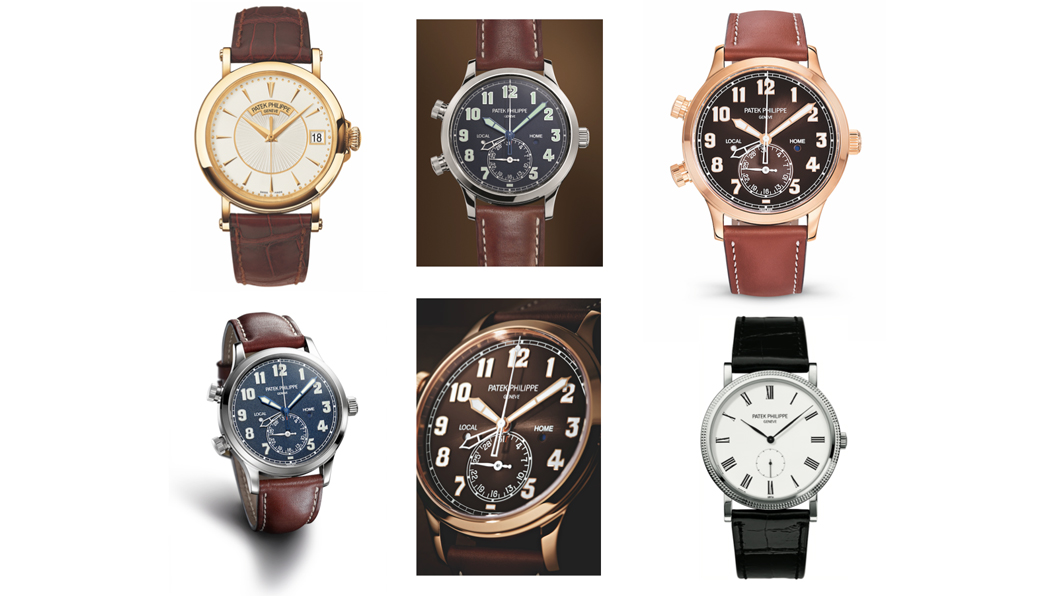 In 1932, the year in which brothers Charles and Jean Stern acquired Patek Philippe, the name of the manufacture’s prestigious symbol, the Calatrava cross, was given to a watch collection. The first true ‘family’ of watches Patek Philippe had created, the Calatrava quickly became a classic and is still regarded today as the brand’s most iconic collection.

The design was inspired by the Bauhaus movement, a German school of Arts based on the belief that ‘less is more’ and ‘form follows function’. Since the purpose of a watch is to tell the time, these principles discouraged any embellishments which could detract from the hands. The result was a watch which was at once beautiful and practical. Presented in a perfectly round case with a flat bezel and simple baton dial, the art of omission in the debut model Ref. 96, came to characterise the Calatrava’s understated, yet timeless style.

The collection has since evolved into numerous men’s and ladies models, in every metal from steel to platinum, with manually-wound or self-winding movements and some with discreet additions, such as date apertures or an additional time zone. However, in its 86-year history, the Calatrava’s personality has never changed. Impervious to short-lived trends, the collection has retained its essential simplicity and quiet distinction, recapturing each new generation along the way.

Wearers appreciate the Calatrava’s unique tendency to look just right, no matter the occasion. The understated design of the watches makes them eminently versatile. No oversized protrusion on the wrist or flashy, medallion of a timepiece but a sleek, elegant watch, the presence of which is made known only with a glimpse of its lugs beneath a shirt cuff.

Perhaps the most quintessential Calatrava is the Ref. 5119G, with a distinct, ‘Clous de Paris’ hobnail bezel, a motif dating back to the Middle Ages. The signature elegance of the gold case, framing a white lacquered dial, with black Roman numerals, has made this flagship model one of the most widely known watches of all time. 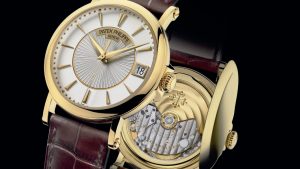 Connoisseurs also have a special affection for Officer’s-style Calatravas such as the Ref. 5153J, a traditional case form used by the manufacture since the outbreak of the First World War. Distinguished by straight lugs and a transparent case back, protected with a hinged dust cover, this is a watch crafted for a twenty-first century gentlemen with a deep respect for heritage.

One of the most significant moments in the Calatrava’s history, came at Baselworld in 2015, with the release of the Ref. 5524G. This watch paid tribute to historical pioneers of aviation by endowing a Calatrava with Patek Philippe’s patented Travel Time mechanism, which simultaneously displays the time across two time-zones. At this year’s Baselworld, this inimitable watch was released in a rose gold version, for men and, for the first time, for ladies.

Patek Philippe presents two distinct faces to the world, innovation and tradition. The Calatrava collection retains its links with the companies past and continually expresses the route of tradition. It is not the manufacture’s most technical collection nor its most extravagant, but no other watches lend truer expression to Patek Philippe’s iconic and timeless style.

To view and try on these pieces, speak to in-house specialists and learn more about the unique history behind each design visit the Patek Philippe Salon at 16 New Bond St, Mayfair, London W1S 3SU. 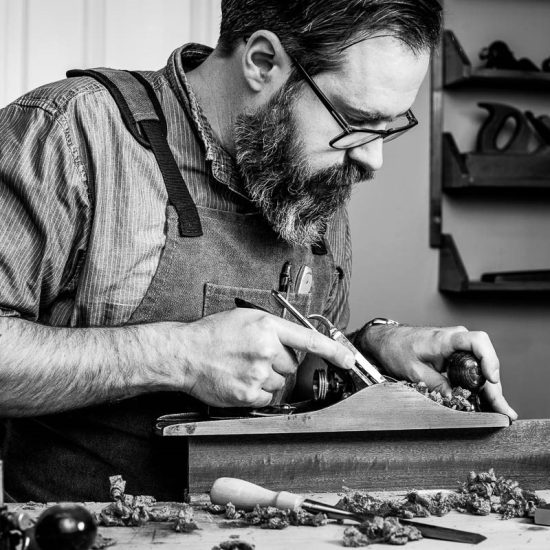