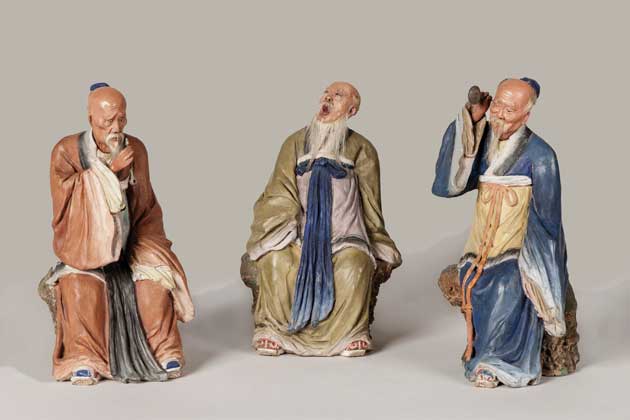 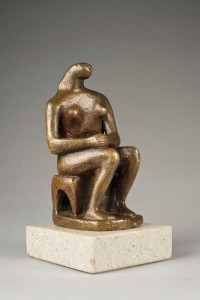 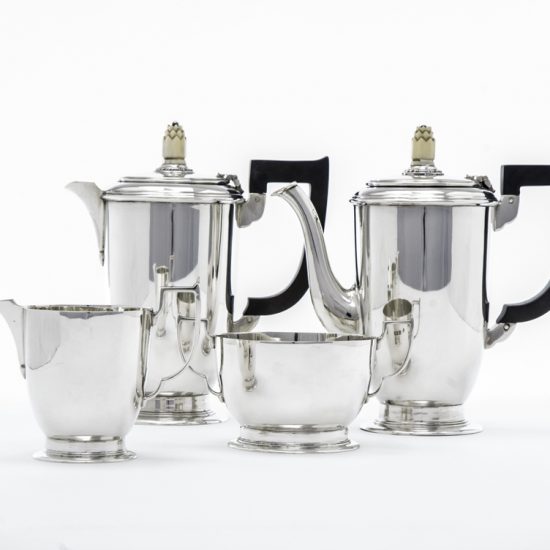 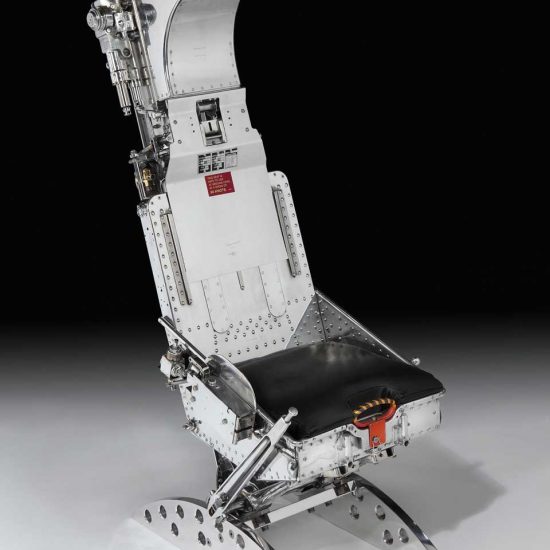 LAPADA experts on the joys of collecting antiques 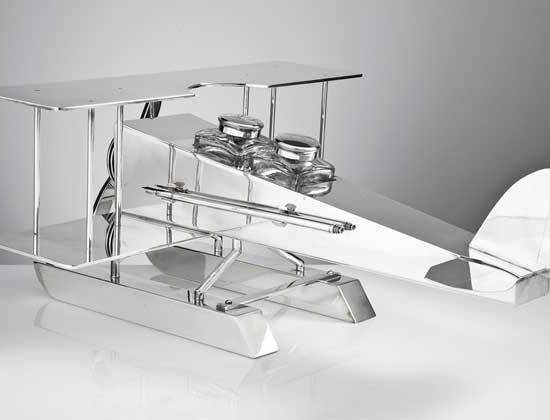 LAPADA: Lining up for art in Berkeley Square