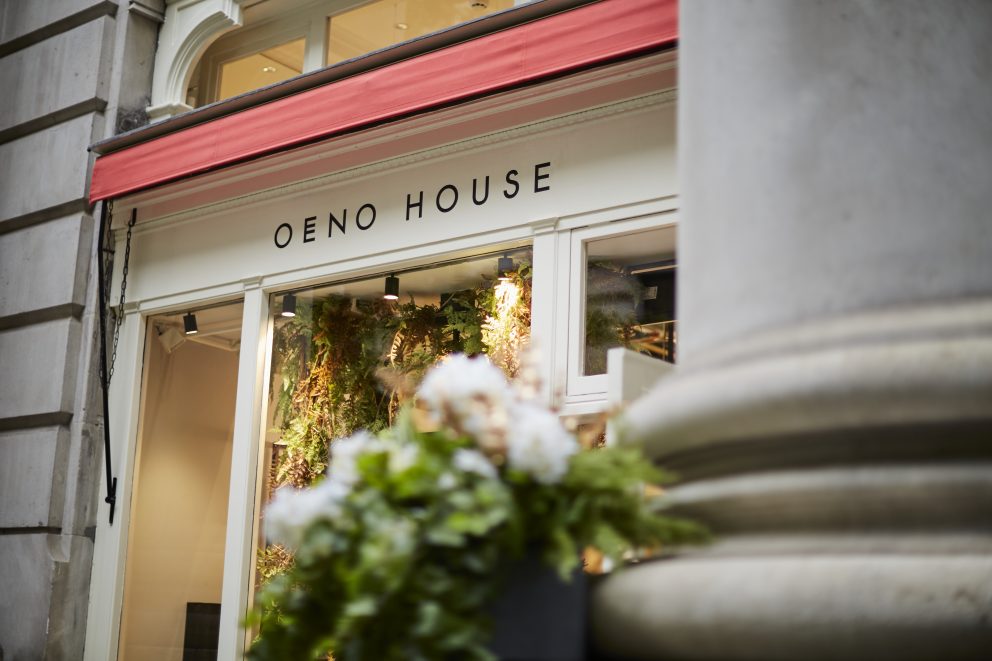 OenoHouse, the London flagship commercial space for the fine wine investment company OenoGroup, has launched as an elegant fine wine boutique with tasting room and outside alfresco terrace.

Branded as an intimate space in the heart of the city, OenoHouse will be a top fine wine shop where wine lovers can sample and buy rare and iconic wines from all over the world.

Led by a team of international wine experts, it will welcome a rotation of pop-up appearances from some of their favourite brands such as Penfolds, Domaine de la Romanee-Conti, and Liber Pater which will attract fine wine collectors and consumers alike.

And lest you were wondering, Oeno (pronounced “Oh-Way-No”) is named after oenology (the study of wine or “oinos” from Ancient Greek). 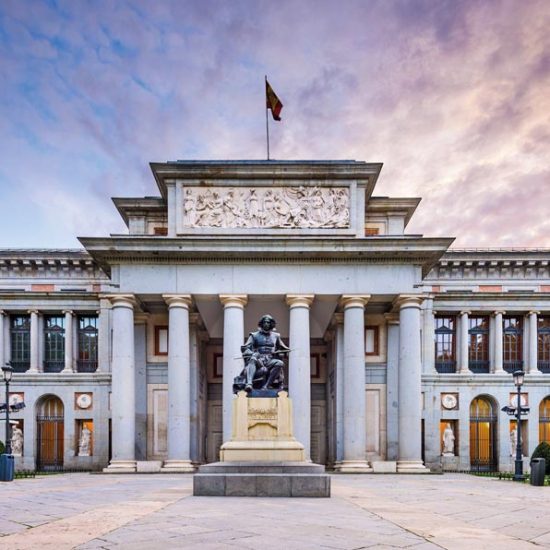 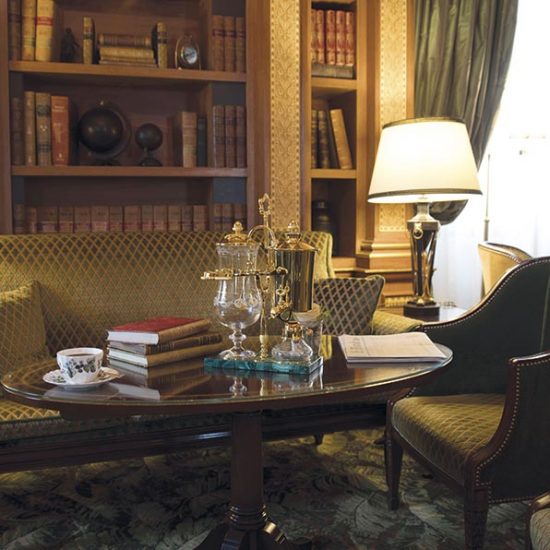 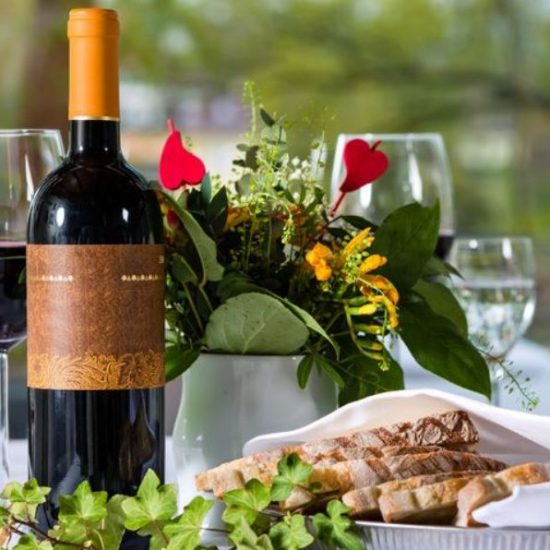 A taste for luxury: Food and drink