O’Connor the jewel in Bulgari’s Crown

O’Connor the jewel in Bulgari’s Crown 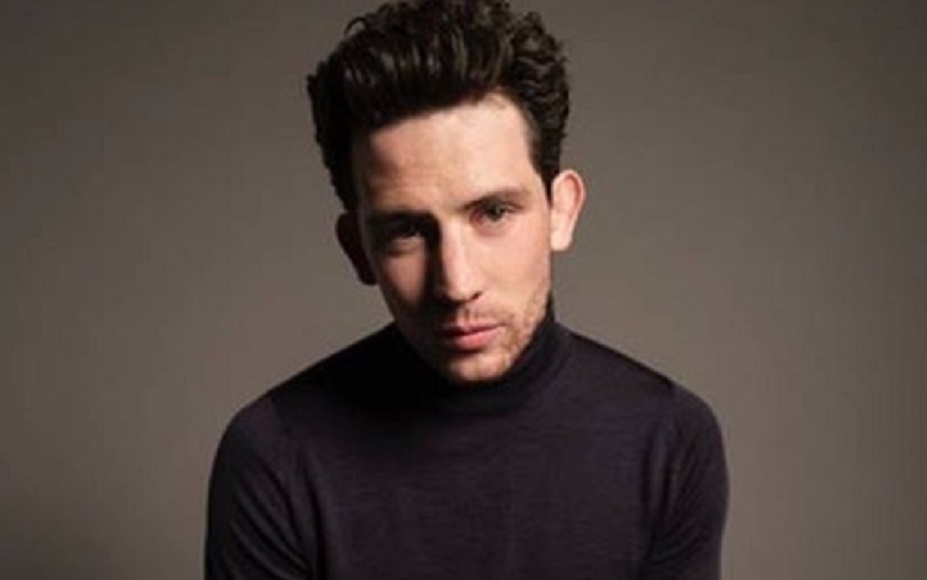 Bulgari have announced a new partnership with the Golden Globe and Critics’ Choice award-winning actor, Josh O’Connor. Josh shot to fame for his portrayal of Prince Charles in The Crown.

Bulgari say Josh represents the best and brightest of young British actors. They have followed his career, with “great belief” for many years.

They say his discerning eye for craftsmanship, detail and design is unrivalled and they are  “delighted to bring these values together and introduce him into the Bvlgari family as an ambassador for watches”.

Speaking about the announcement, Josh said: “I’m delighted to join the Bulgari family as their Watch Ambassador. I have always had an interest in the making of timepieces and I look forward to learning more about the craftsmanship and design of these unique objects.”