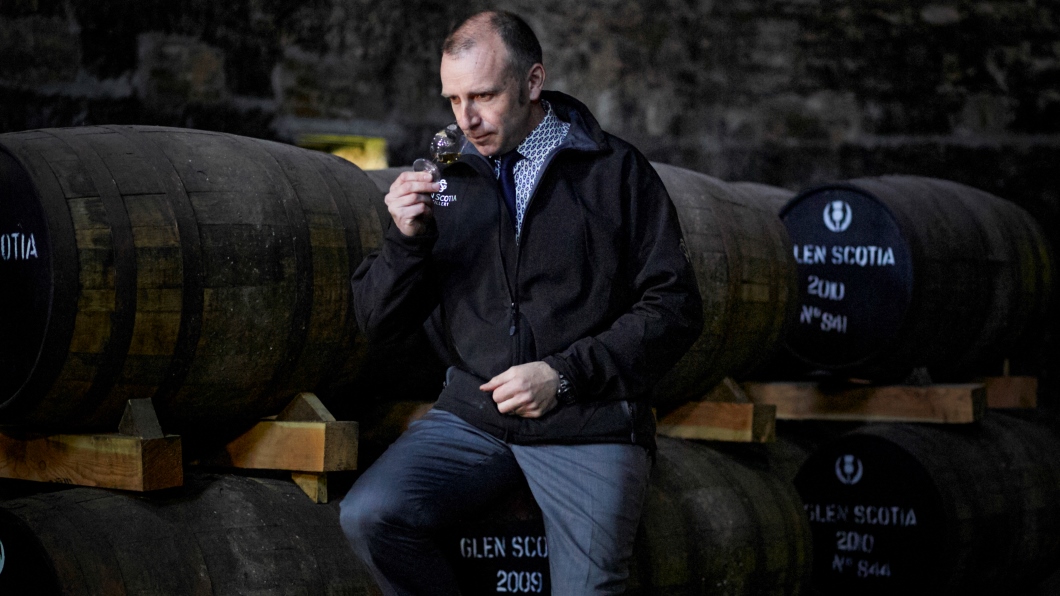 Whisky lovers from across London can experience Scotland’s smallest Scotch-producing region – Campbeltown – at an interactive pop-up event currently being held in the capital. Award-winning distiller Glen Scotia are welcoming enthusiasts to the Glen Scotia Grand Tour in London’s Borough Market until Sunday where they can enjoy the distinctive whisky region from the comfort of their own city.

Attendees are fully immersed in the Campbeltown environment via an interactive pop-up event reproducing the sights of the Glen Scotia distillery and the surrounding seaside town. The 60-minute experience begins with whisky-based cocktails and canapes, inspired by local producers, in the Victorian-themed distillery manager’s office. Next, guests experience  Glen Scotia’s dunnage warehouse, tasting a variety of offerings from the independent distiller including a whisky exclusive to the Glen Scotia Grand Tour. 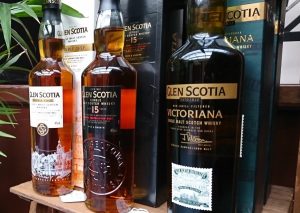 The Glen Scotia distillery, which has a history dating back to 1832, is located in Campbeltown, on the Kintyre Peninsula. In Victorian time, Campbeltown, which is the smallest and one of the most remote of Scotland’s five Scotch whisky producing regions, was known as the ‘whisky capital of the world’ and home to more than 30 distilleries. Today, Glen Scotia is one of just three surviving local distilleries. Its award-winning whiskies are known for their distinctive maritime influence and are representative of the traditional Campbeltown character.

Iain McAlister (pictured above) distillery manager at Glen Scotia, said: “We are the first to admit that Campbeltown isn’t the easiest place to get to, but when whisky fans visit Glen Scotia they are deeply impressed by our whiskies and the unique character of the region. The Glen Scotia Grand Tour gives whisky lovers a chance to share that sense of discovery and experience the lure of Campbeltown for themselves. It is wonderful to bring a taste of the region to whisky lovers in London, and our aim is to deliver the experience to audiences around the world. The first international stop for the Tour is the USA, where we will be heading in a few months.” 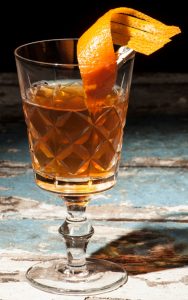 The Proud Mary cocktail pays tribute to Scots poet Robert Burns’ love interest, Mary who lived opposite the Glen Scotia distillery in Campbeltown and was born and bred in the town. The Glen Scotia Double Cask is one of the sweetest Glen Scotia expressions, matured in first-fill bourbon barrels before being finished in Pedro-Ximénez sherry casks, providing the perfect balance of spicy fruits, sea spray and vanilla.

To make the cocktail you will need:

Created exclusively for the event the self named ‘Grand Tour’ is a prohibition style cocktail, with sweet and citrus flavours to live up to its moniker. The Scottish honey gives warm, floral undertones, creating a complex maze of flavours and a refreshing libation reflecting the smooth maritime flavours of Campbeltown perfectly.

To make the cocktail you will need: 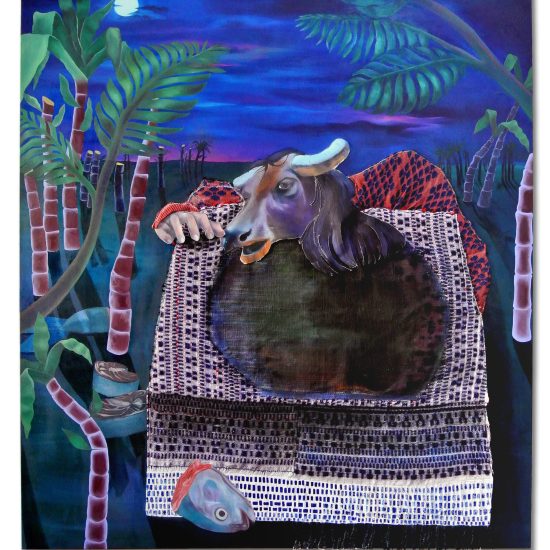 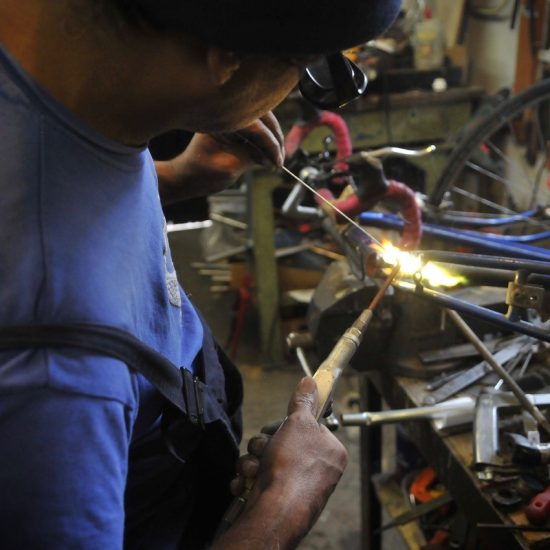