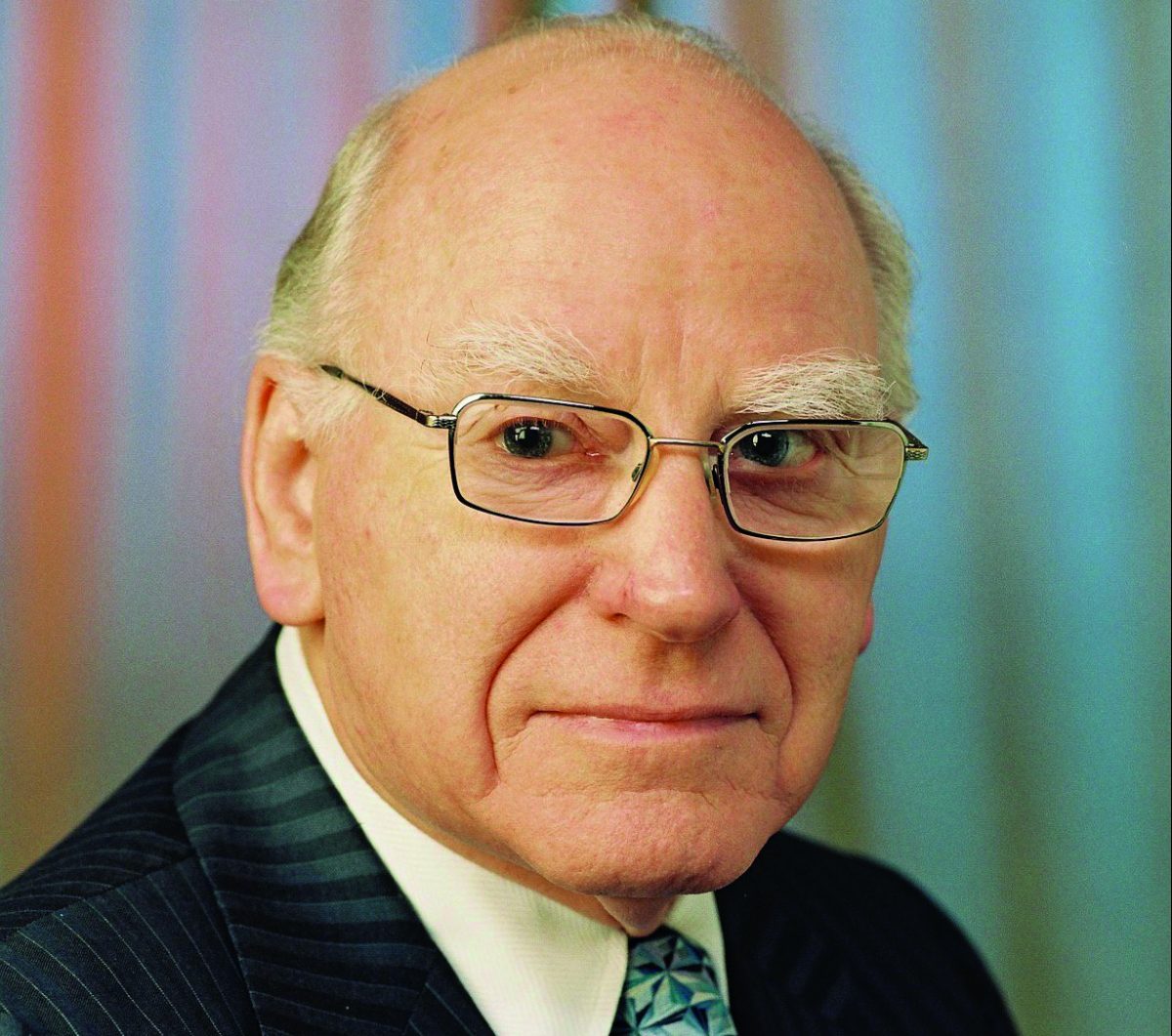 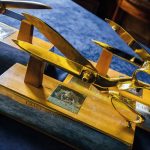 Robert Bright, the man who  founded the Golden Shears back in 1974, has died, aged 89.  In announcing the news, Rear Admiral John Clink CBE told members of the Merchant Taylors’ Company: “It is with a heavy heart I bear the sad news that Liveryman Mr Robert John Bright MBE has passed away. Robert was a much loved member of our fraternity and died on 26 December.

“Robert joined the Company by Redemption in May 1987. He immediately was involved in re-establishing the links between the Company and its historic trade. He was elected to the Livery in 1990. He created the Golden Shears Awards, which champions the tailoring trade and celebrates outstanding new talent from across the UK.

“Robert is best known as a pillar of strength in the Trade, and as a grantee of a royal warrant of appointment to HRH the Duke of Edinburgh. His legacy in the City is impressive. He was chair of the Golden Shears committee from its inception and was involved in the City and Guilds committee and was chairman of the Livery Companies’ Skills Council. Robert’s vast experience and passion for the Trade upheld his values of excellence, fairness and integrity; he was a shining example of all that is best in a Merchant Taylor and our thoughts are with his wife Jean and their family.”

There will be a full tribute to Robert Bright in the next edition of Savile Row Style Magazine. 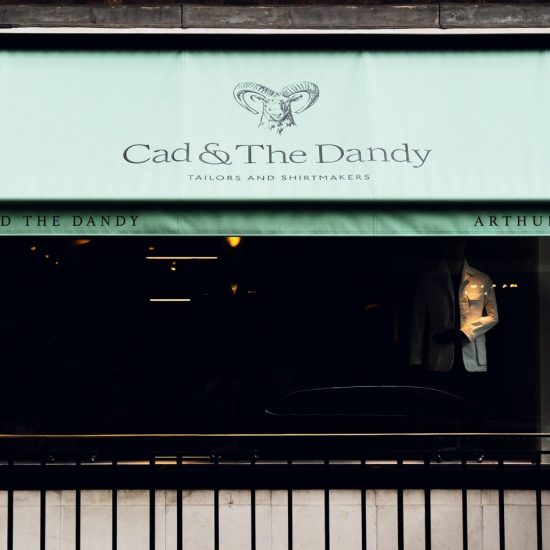