La Martina moves into the world of tailoring

La Martina moves into the world of tailoring 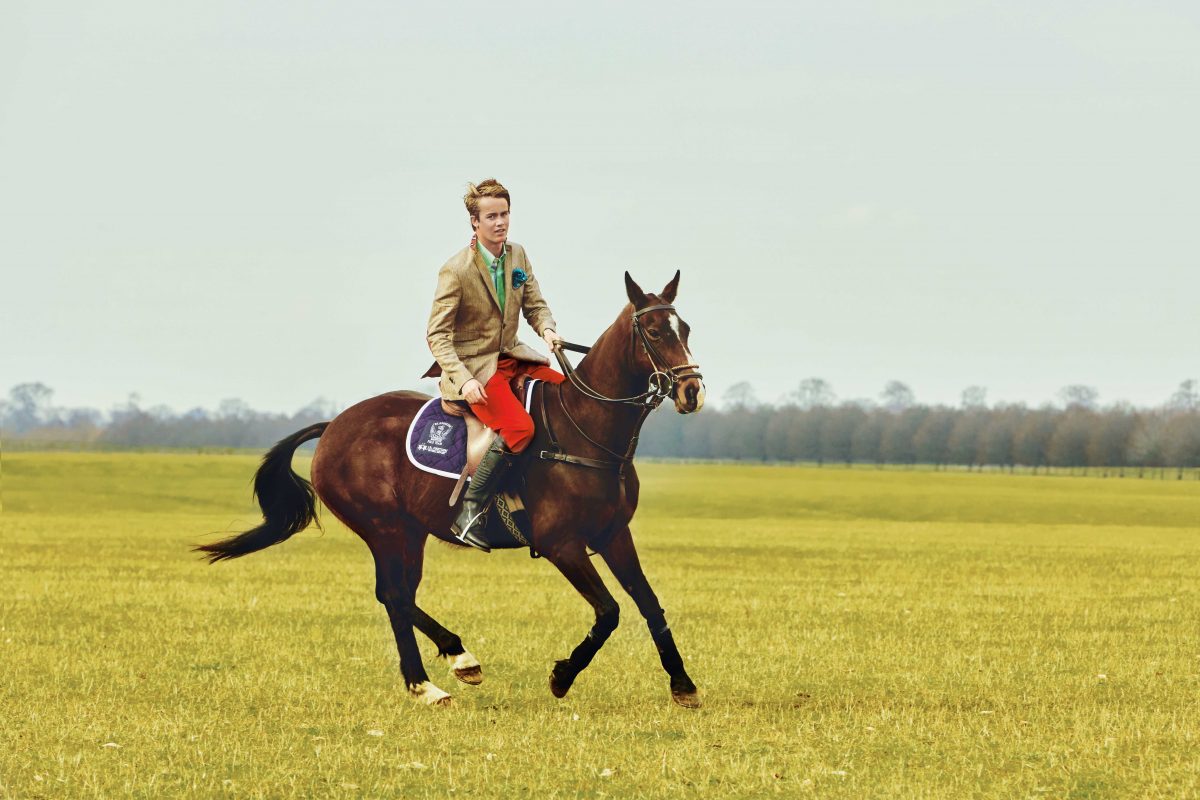 One of the world’s leading polo kit and clothing brands, La Martina, which opened its flagship London Store in Jermyn Street last year, has now moved into the world of tailoring. Working alongside London-based tailor Timothy Everest MBE, it has launched the St James’s Collection, drawing inspiration from images of Sir Winston Churchill as a young man. This collection is stripped back to feature unstructured and half-lined jackets in soft linens and cottons and Everest has hand selected the lightweight fabrics, which are traditional, but with a little twist, in an array of lovely, summery colours in a variety of supple cloths, such as linen and cotton jackets.

Like the previous autumn/winter collaboration, there are three key looks in the spring/summer collection, each inspired by a different area of Churchill’s life.  “The Imperial” look is styled around the “Imperial Mac”, a staple piece in the collection inspired by Churchill’s time in the Imperial Yeomanry. This classic Mac stands alongside tailoring pieces including the “Oldham Jacket”, offering a nod to Churchill’s early political life as MP for Oldham in 1900. “The Marlborough” look has been built around young Churchill’s family’s ties to one of England’s most important families – The Dukes of Marlborough.  This look epitomises the style of his early years, with a modern twist on a Safari Jacket to bring the aesthetic up-to-date for 2016.  “The Woodstock” looks back to the sartorial elegance and sophistication of traditional sportsmen of the 1890s. The look, named after Churchill’s birthplace in Oxfordshire and the village closest to the Marlborough family’s stately home, Blenheim Palace, is focused on one of Churchill’s favourite pastimes – polo, appropriate for an already well established brand in the sport. The Woodstock Double Breasted Jacket in soft linen references the traditional polo attire that Churchill would have worn, but created for the modern man thanks to some subtle tailoring nuances.