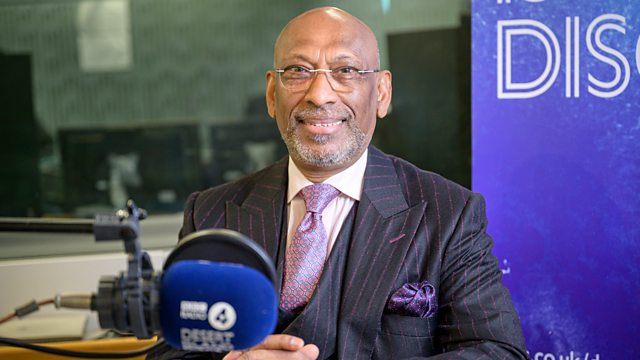 Savile Row tailor Andrew Ramroop was recently invited onto Desert Island Discs to talk about his  life and musical loves. He talks about travelling from Trinidad to England when he was 17 and tells host Lauren Laverne: “I sailed to Southampton not knowing anything. I did what I did without giving it much thought. I wanted to be where the pinnacle of sartorial excellence was practised and I wanted to be amongst the finest.” 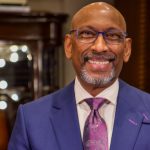 Andrew grew up in a remote village in Trinidad and sewed his first garment at the age of nine, creating a simple pair of trousers from a pillowcase. He left school at 13 and was apprenticed to a local tailor who told him tales about Savile Row – the place where James Bond’s suits were cut. Inspired by this vision, Andrew saved up for a ticket to sail to the UK: he emigrated at the age of 17, only the second person to leave his village. He found work on Savile Row, went on to complete a degree at the London College of Fashion, and then gained a job at Maurice Sedwell, eventually taking over the business when Maurice retired.

In recent years, Andrew has been closely involved in training the next generation of tailors. He was awarded an OBE in 2009, for his work in tailoring and training, and was the UK’s Black Business Person of the Year in 2017. 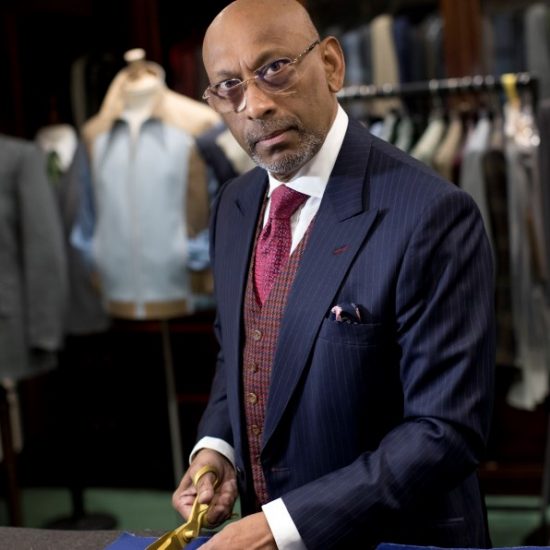